A friend of mine died June 9. I’ve written a few tributes to those who have passed but I don’t think what I can write would do him justice.

His friends, I among them, were trying to help him get past crushing poverty, devastating loss and depression, far enough at least to enjoy life a little. Have a little hope. Look forward. 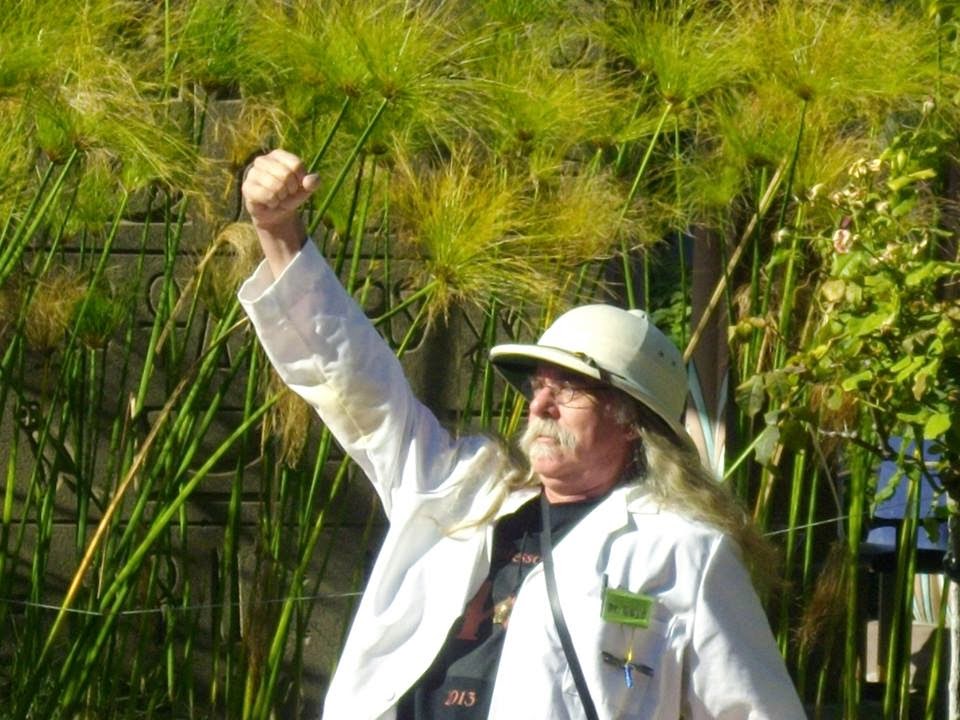 He was brilliant, talented, kind. Book smart, street stupid, as even his own father assessed him. At his lowest points he had been robbed by crackheads, beaten up by bullies, abandoned by friends and kept at a distance by those who were supposed to love him, at least until I met him.

He was a self-styled hippie, an environmentalist whose often-changing college major finally settled on Earth Sciences after intellectual affairs with anthropology, archaeology, chemistry and astronomy. We called him The Professor. He might be the smartest guy I ever knew.

He played hard in his youth, the lone Welshman among Clan Colin at the Northern California Renaissance Faire and Mr. Mould the Undertaker at The Dickens Faire, an SCA enthusiast to the end. He drank. He smoked. He swore. He joked incessantly. He overcame his natural shyness and enjoyed the ladies. He fell in love. He married. He moved from the places he loved in San Francisco and Santa Clara to a place he hated, Missouri, and more importantly a place that hated him because it was pretty clear he wasn’t from around there. He separated from his wife, painfully, never to be fully reconciled. He lost his job, his car, his apartment and everything he owned. He was stripped of everything that echoed his own identity. He was officially diagnosed as depressed. He lived in low-cost housing in a third floor walkup full of cockroaches that could never quite be driven back with his broken guitar, his few books, his six rescued cats and a lot of wine and cigarettes, and one deck of Tarot cards.

Friends had bought him a computer so he could communicate with the world. He wrote a blog on environmental issues, trying to point out practical solutions to real problems and debunk hokum and hysteria. He had worked for Greenpeace, exchanged words with Alan Ginsberg, corrected errors in nationally published scientific articles (for which he was thanked, not run off) and served as a Knight for His Fairest Lady, The Earth. While the world of people had turned on him again and again, he sought to preserve our Home for even those who did little to deserve it.

He was very active in helping out with feral cats, a passionate advocate for the practice of TNR (Trap, Neuter and Release) for feral colonies. He tried to educate people about how to treat those creatures who had been abandoned by those who should have been responsible for them. He understood “abandonment issues.” He was adopted himself, never to know his birth family although he wanted to.

He loved music, especially Led Zeppelin’s Jimmy Page, and played guitar and, as he put it, probably anything with strings. He was a great fan of Tom Waits, Harry Nilsson, John Lennon, Laura Nyro, Planxty, Steeleye Span.

He wanted to find the community that would not bully him for being whatever he was and finally, in his last year, found a small group of friends, remnants from the Ren Faire and Tarot groups who loved the coolness, the “joy in the toy” that is science. He wanted to be on Jeopardy but knew he would lose if one of the categories was sports-related. He loved Antiques Roadshow. He wanted to write a sequel to Goethe’s Fairy Tale: The Green Snake and the Beautiful Lily. He wanted to create a Tarot poster with hydrology as the focus. He wanted to move back to California where he belonged.

He almost made it. He ran out of time. Lung cancer savaged him, spread to his liver, brain and bones. His best assets began to fail him. He met some of his goals, but I suspect that his favorite one was the friendship, solid and loving friendship he found with those who shared his interests, humor, spirit, passion and irreverence. No one knows if he knew he was dying for certain but he suspected things weren’t good. He was taken to the emergency room, then the oncology ward where he found for certain he had cancer, then fell unconscious never to awaken fully. His family, from afar, tried to do what they thought he would want in the absence of any instruction and removed his breathing tube. And he died, immediately.

We friends of his now scramble to sort out our sorrow at the loss of this bright light, a genius easily mistaken for a homeless, drunken bum, a True Knight too easily mistaken for a Trickster, a heart so soft and a wit so sharp, intimidated by aggression and unkindness, delighted with the workings of the Universe.

We seek to make sure his cats, his true children, his surviving immediate feline family, have good homes. If you can help, please do. http://www.gofundme.com/a2pk2w

If you can look around you to find those whose lives took turns they could not course-correct and reach out to them to help, please do. We are all Children of the Stars together. It is up to us to make a difference.

Rest, or play, in peace, Bob Carlson. You made it. 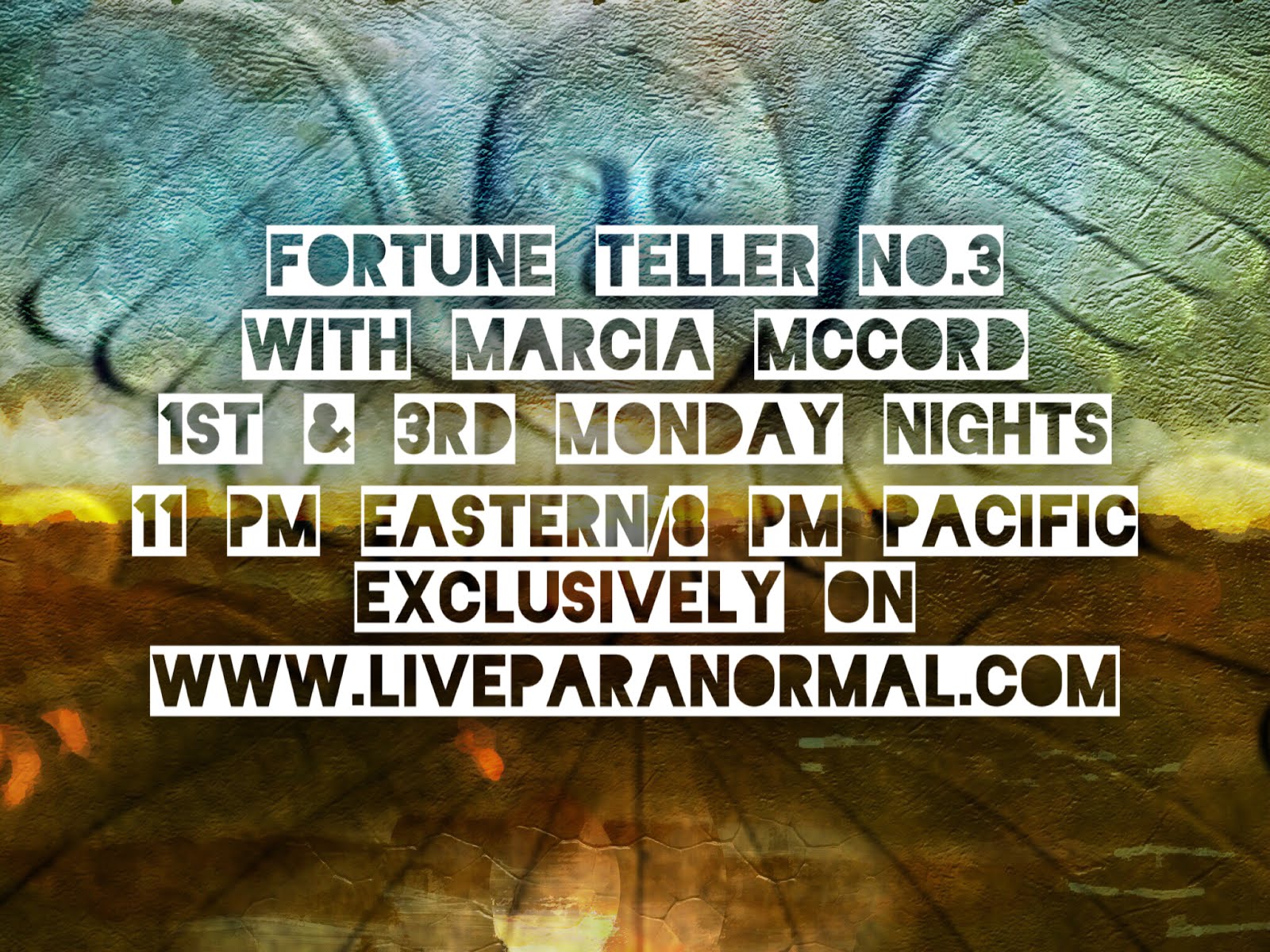